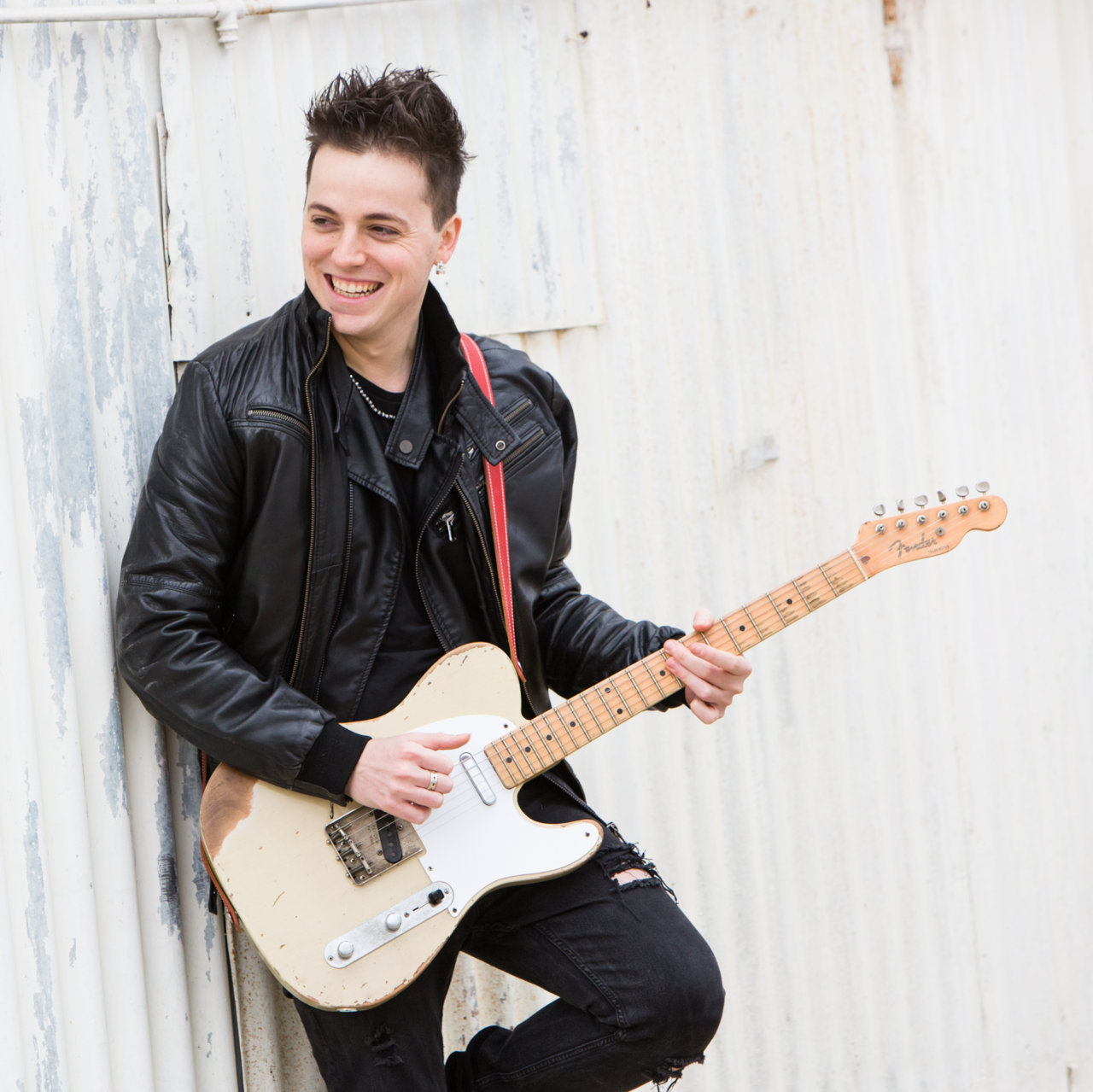 The young Sicilian guitarist Gaetano Guardino, involved in numerous collaborations with Italian and international artists, inserts on its pedalboard our “The Leader” distortion pedal for the execution of solos needing high sustain. He began to play classical guitar at the age of 6 under the guidance of his father, also a musician, and discovered to be highly talented in music. During his  musical growth, Gaetano continues his studies at the Ribera conservatory until he graduates in guitar at the State Conservatory of Music “G.B. Pergolesi “of Fermo under the guidance of M ° Claudio Marcotulli. In parallel to the study of classical guitar, he began a sound research focused on electric guitar attending the “Tech Music School” in London and following MasterClasses held by great artists: Steve Vai, Tommy Emmanuel, Stef Burns, Robben Ford, Steve Morse, Paul Gilbert and many others. His version of “Last Horizon” by Brian May (Queen) receives multiple appreciations, also from the United States. He joined the band of Stefano Filipponi (finalist of the 4th edition of X-Factor), Stefania Tasca (finalist of “The voice of Italy”), Paolo Simoni and Sebastian Torres & The Italian Orchestra. In 2017 he started an important collaboration with the Puerto Rican popstar Noelia for which he wrote two singles.

We are happy to support the music of a promising young man like Gaetano. Rock on!