Home PedalsMaccheroni Bros MKII, how does it sound? 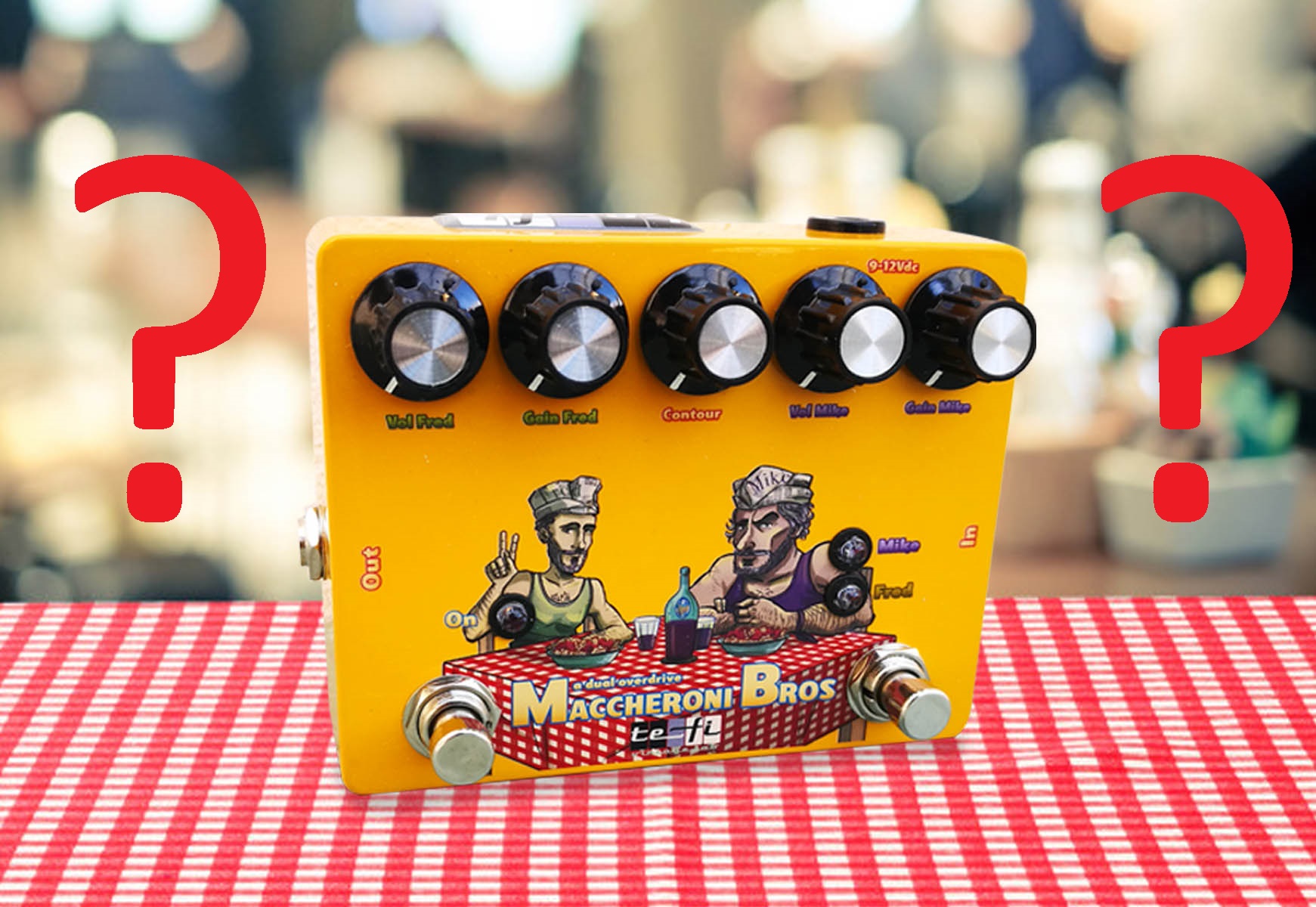 Maccheroni Bros MKII, how does it sound?

As we introduced the 2nd version of our American-voiced Dual Overdrive “Maccheroni Bros”, we received tons of messages asking us what’s new in this MKII and how it sounds?

Today, 3 video from important international Pedal Tester have been published: