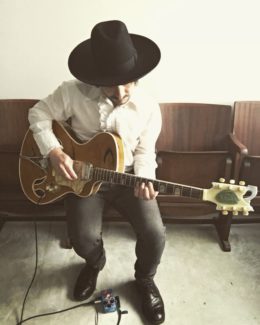 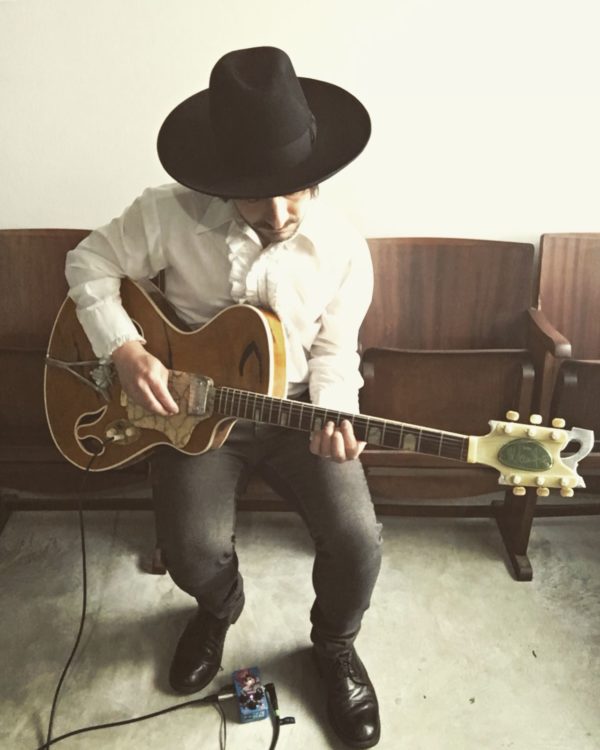 The first time I went in contact with the name "Gegè" was 2007. We was preparing for the first Mike Patton "Mondocane" Tour and on drums that was the legendary Gegè Munari (at the time he was 75). When I heard him playing, my mind immediately went back to the Italian Golden Age sounds of the '50 and '60. The same happened again now with this "Gegè" Fuzz pedal by TEFI. Amazing Germanium Fuzz sound made in Italy. Long life to both "Gegè" !

Alessandro “Asso” Stefana (born 25 September 1981) is an Italian guitarist, multi-instrumentalist, Composer and Producer. He is best known for his collaborations like guitarist with PJ Harvey, Mike Patton “Mondocane”, and to be the long time collaborator and producer of Vinicio Capossela, one of the most important and influent Italian songwriters right now.
He’s also founder of the Italian band Guano Padano inspired by the sound of the Italian Film Soundtracks and Spaghetti Western’s music mixed with surf/psychedelic/jazz/country and experimental.
The albums featuring: Marc Ribot, Alessandro Alessandroni (the renowed whistler of the Ennio Morricone’s soundtracks), Joey Burns (Calexico), Dan Fante, Mark Orton, Bobby Solo and many others.